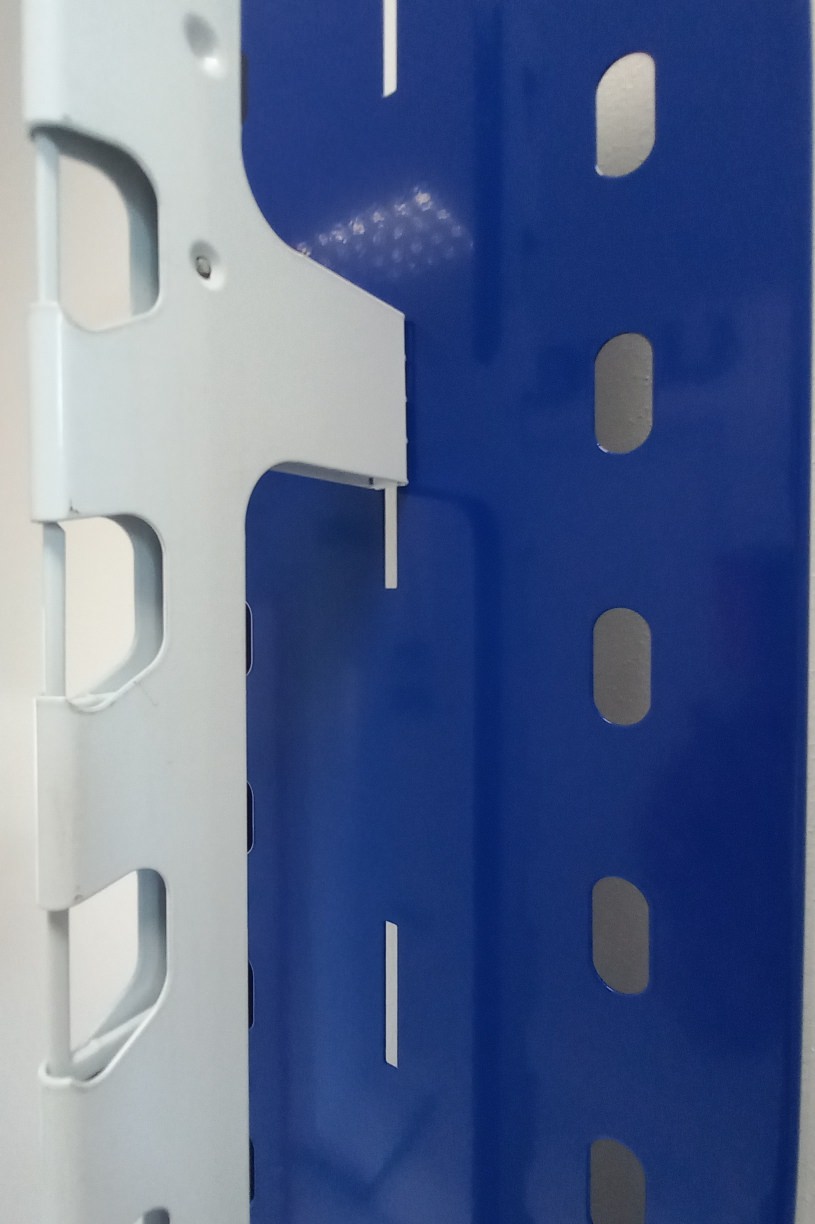 Here is a small summary of what we liked in this edition of Eurobike 2021.

Bicycles / E-bikes:
Digit Bikes an American company won the Award for integrating the suspension to the tube.

Nusetti, a Polish company that won the Award for integrating the transmission to the chassis.

KTM Myroon won the award with one of the lightest bicycles on the market (the frame weighs 920g) and won the design award having integrated the cables inside the frame.

MANTA and its nice aluminum and carbon bicycle for pedaling on water.

FSA has made the new 551g crankset and bicycle handlebar elastometers, mounted between the stem and handlebar, created to absorb noise.

Accessories for the cyclist (cycling helmets, cycling clothing):
Surely one of the most beautiful news in the cycling clothing sector is given by Shimano which, won the award with cycling pants with recycling pieces of airbags that exploded after the test-crashes, the material is waterproof and they have inserted fabrics anti-sweating for the private parts.
Many manufacturers of bicycle helmets were present at the fair, Sena has created a helmet that can be connected to other helmets, allowing (while you have your hands on the handlebars) to listen to music and receive phone calls, the helmet is recharged via USB.

This website uses cookies to improve your experience while you navigate through the website. Out of these, the cookies that are categorized as necessary are stored on your browser as they are essential for the working of basic functionalities of the website. We also use third-party cookies that help us analyze and understand how you use this website. These cookies will be stored in your browser only with your consent. You also have the option to opt-out of these cookies. But opting out of some of these cookies may affect your browsing experience.
Necessary Always Enabled
Necessary cookies are absolutely essential for the website to function properly. These cookies ensure basic functionalities and security features of the website, anonymously.
Functional
Functional cookies help to perform certain functionalities like sharing the content of the website on social media platforms, collect feedbacks, and other third-party features.
Performance
Performance cookies are used to understand and analyze the key performance indexes of the website which helps in delivering a better user experience for the visitors.
Analytics
Analytical cookies are used to understand how visitors interact with the website. These cookies help provide information on metrics the number of visitors, bounce rate, traffic source, etc.
Advertisement
Advertisement cookies are used to provide visitors with relevant ads and marketing campaigns. These cookies track visitors across websites and collect information to provide customized ads.
Others
Other uncategorized cookies are those that are being analyzed and have not been classified into a category as yet.
SAVE & ACCEPT